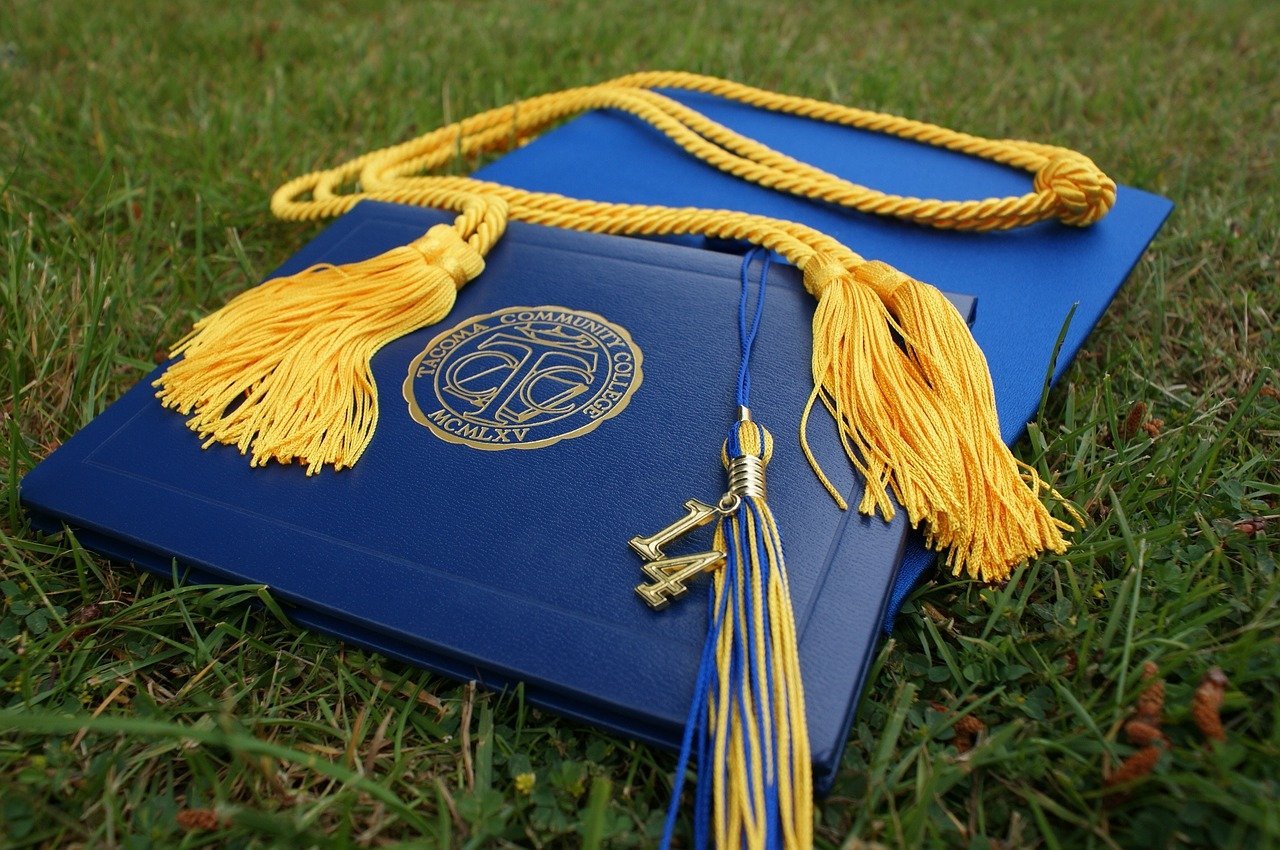 While not every successful person has one, a college degree is still a treasured and safe choice for your future. Whether you will work in the field, you studied for or not, having a higher education can open a lot of doors for you. It is one of the most common ways of proving dedication, learning abilities, and intellectual interests.

Even celebrities recognize the value of a certification. In this article, we will look at a list of famous college graduates, which will show that, even if you aim for unconventional paths, education can provide safe opportunities for you to be able to follow them. More than that, some of the people on this list still appreciated education so much that they continued it even after having a breakthrough in their careers. Here are 10 famous people with degrees in our new blog post.

One of the best-known celebrities with college degrees is Natalie Portman. When she was well on her way to becoming a big movie star, she still focused on her studies. In 2003, she graduated with a degree in Psychology from Harvard, declaring that smartness was a more important goal than fame. It wasn’t the first time she missed out on public activities due to education either, seeing how she skipped even the premiere of her Star Wars film in order to focus on exams. As a student, she was also involved in various research studies, making her one of the most academically impressive stars today.

In a similar fashion to our first choice, Emma Watson could have very well focused on acting and disregard education. But she didn’t. Managing studies and hectic professional life at the same time, she earned a degree in English Literature from Brown University in 2014.

When it comes to musicians with college degrees, Chris Martin is a fine example. Graduating from the University of London with a degree in Greek and Latin with honors, he would’ve had proper backup plans in case his music career hadn’t been successful.

Eva Longoria earned a Bachelor of Science in kinesiology from Texas A&M University-Kingsville. In 2013, she also received her master’s in Chicano Studies from California State University, Northridge.

Another one of the many actors with degrees, James Franco, has been outspoken when it comes to his interest in education. Following withdrawal from UCLA when trying to pursue acting, he re-enrolled as an English Major with a focus on Creative Writing in 2006. He later attended Columbia University for their MFA Writing Program.

He has taught film classes at New York University, the University of Southern California, and UCLA.

Did Arnold Schwarzenegger go to college? Yes, he did. While you may know him as a body-builder and a movie star, he did give attention to his education, receiving a degree in International Marketing and Business from the University of Wisconsin-Superior.

Not all actors with college degrees studied acting, as we’ve seen. Will Ferrell received a Bachelor’s in Sports Broadcasting from the University of Southern California in 1990.

Tina Fey has attended the University of Virginia, pursuing creative endeavors such as acting and playwriting, something that has proven to be a valuable experience. In 1992, she earned a Bachelor’s degree in Drama.

Gerard Butler graduated from the University of Glasgow with a degree in Law. He even worked as a trainee lawyer, which turned out not to be a good fit for his life ambitions. It wasn’t until a few years later, time in which he worked odd jobs and pursued acting, that he had his breakthrough.

An extremely respected actor, both by his native UK and the international audience, it may surprise you to hear that he was studying archaeology and anthropology at the University of Cambridge before venturing into acting. The university’s dramatic club was the place where he met frequent collaborators Stephen Fry and Emma Thompson, launching all their careers.

If there’s one thing that these famous college graduates show, it’s that education can provide value for everyone. It’s a safe way that will help you pursue your dreams, regardless of whether they are related to the degree followed or not. Making a decent living will always be a better start. And if you ever have struggled with academic papers - read our top writing websites list and find the best service to help you with the studies.

Technology has had a tremendous positive impact on modern education. The growth of the Internet has made information more accessible than ever, imp...

Want to order academic papers from the best essay writing services? We recommend you to try some of the most reliable companies to get help with al...

You May Also Read

Your opinion means a lot!